The United Kingdom is a popular destination for travellers all over the world. Its famous monuments, extensive museums, gorgeous countryside and quaint villages, paints a lovely picture of the country’s inhabitants. Well-mannered, football enthusiasts and avid tea drinkers are among the first clichés that spring to mind when people imagine the typical British person. However, some less than flattering stereotypes perceive British people as having terrible culinary taste, poor dental care, and can be a bit stuck up. Want to see for yourself which clichés about the United Kingdom are true and where they come from? Then plan a coach trip! CheckMyBus can help you delve into British stereotypes via bus, and with low prices, you can travel throughout the country to really get to know the UK!

1. Britons Can Only Speak English 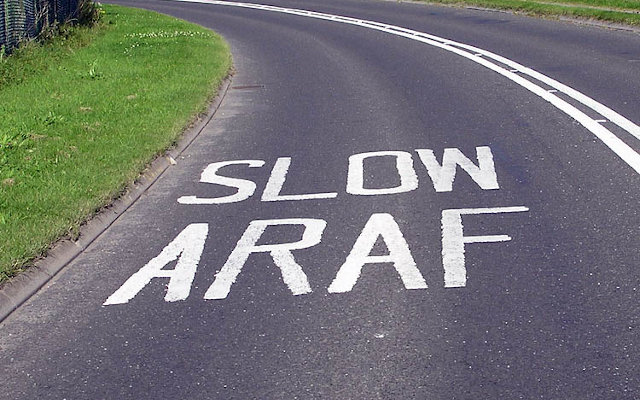 It’s a well-known stereotype that people from the UK, and other English-speaking countries, don’t know any other languages. There is some truth to this as a recent survey reveals that 62% of the population only speak English. However, did you know that English isn’t the only official language of the United Kingdom? Welsh is also a major language in the country, and approximately 700,000 people in the UK speak it. You can even see road signs in both English and Welsh when driving throughout Wales. Another 1.5 million speak Scots, though some debate it’s not really a language as much as a dialect of English.

For a sense of the UK’s multilingualism, visit Ceredigion in Wales, which was a majority Welsh speaking county until 2011. Plus, you can’t beat the gorgeous coastal scenery of Aberystwyth. 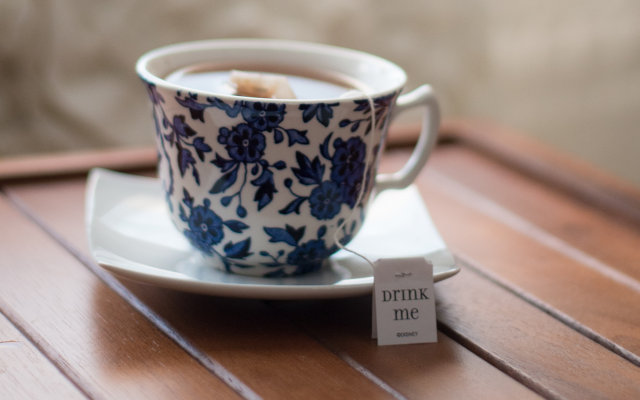 Among the most common images of Britons is their eagerness to put a kettle on. Whether, you’re happy or sad, tired or stressed, a good cup of tea appears to be the answer. One study reveals that Britons, on average, drink 876 cups of tea each year. That’s enough to fill more than two bathtubs!

There are countless places you could visit for a quintessentially British high tea, but the Royal Crescent Hotel in Bath is among the most elegant. With stunning Georgian architecture and carefully manicured gardens, you’ll feel transported back in time. 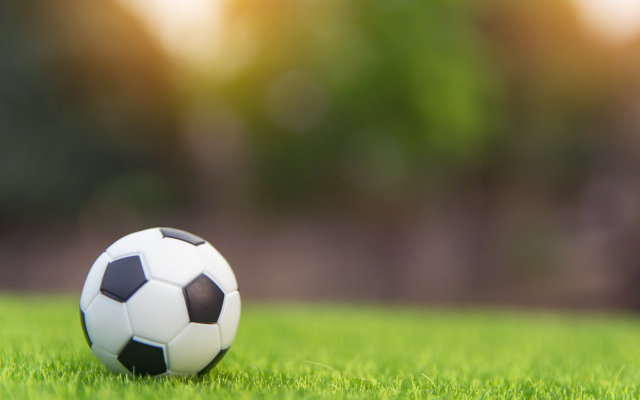 Football’s coming home! The UK is known for its enthusiastic football fans. With world-famous teams, like Arsenal, Manchester United, Liverpool and Chelsea, it’s easy to see where the fervor comes from! Unfortunately, it’s not always seen in a positive light, especially in neighbouring European countries, where visions of rowdy football hooligans come to mind.

While the UK has a number of famous and devoted football clubs, Manchester United is perhaps the most recognisable around the world. Take a bus to Manchester to see the legendary stadium yourself! 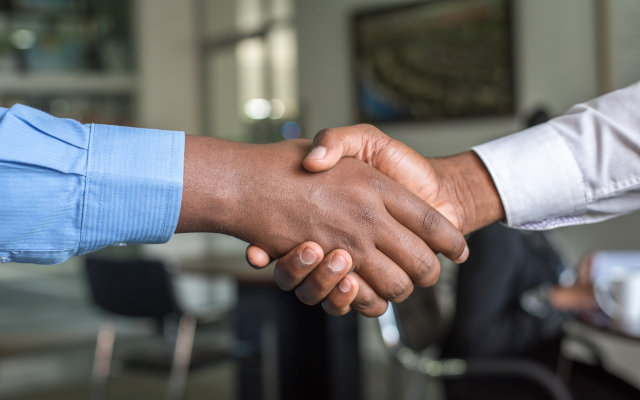 Britons are often regarded as masters of etiquette, are considered extremely polite, and quick to apologise even when they’re not at all in the wrong. Even the manner in which a British person might ask a question is done with utmost courtesy. “Do you mind passing the biscuits?”

If you want to see the UK at its most polite, then stop by Worcester, which was recently voted as the home of Britain’s most polite residents and happiest too. They must be doing something right! 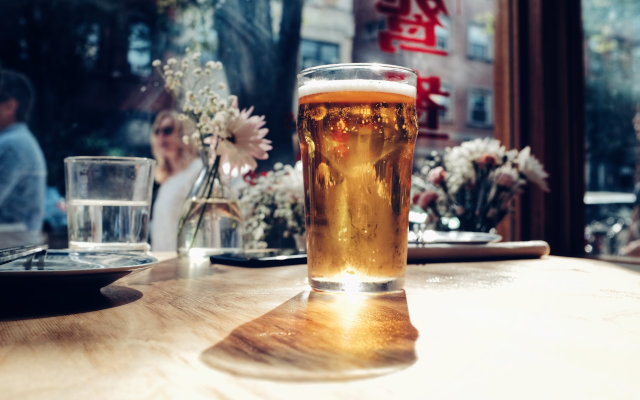 When UK residents aren’t sipping on tea, they’re having a pint at the local pub. In many communities, pubs are like a local living room for the neighbourhood. Similarly, as there’s seldom an occasion that doesn’t call for a cup of tea, there’s hardly a bad time to have a pint! With quality beers, wines, ciders, spirits and even alcoholic ice lollies, there’s no shortage of options!

Get more for your money in Carlisle, where the average price for a pint is just £2.35 compared to £5.19 in London

6. The Food is Terrible 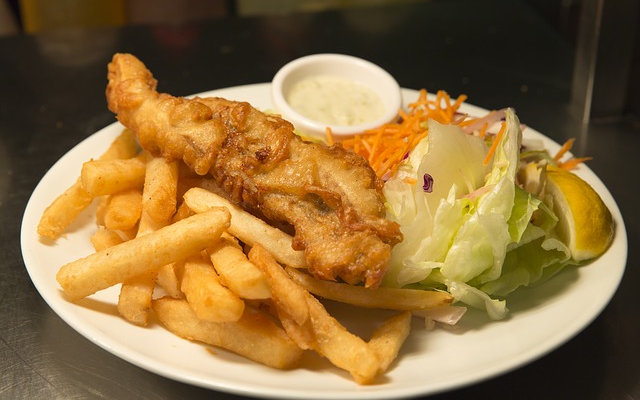 While nearby countries, like France, Spain and Italy have renowned cuisines, the UK still has a bad reputation for lackluster food. This one couldn’t be farther from the truth! Delicious fish and chips, Sunday dinners, Victoria sponge cakes and scones, are among the British treats you can grab. London’s been experiencing a booming gastronomy scene, and you can find food from just about every culture under the sun!

London is truly a premier city for culinary variety, with Michelin star restaurants and just about any type of cuisine you can imagine. 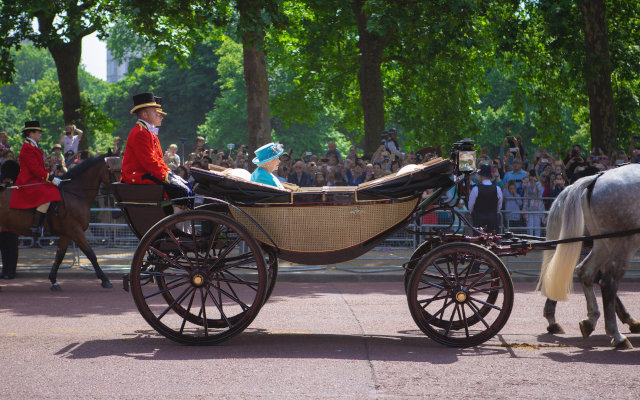 Even though multiple surveys reveal that most British people support the Queen and royal family, adoration is certainly not universal. There are many who criticize tax-payer funding of royal weddings. Still, reports show that less than a fifth of British people would like to see the monarchy abolished as it represents history, tradition and culture.

Catch a snapshot of royal life at Windsor Castle, and see how all the tourists flock to catch a glimpse of the royal family. 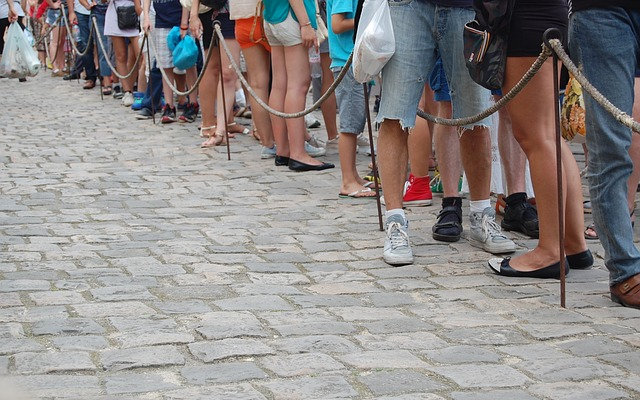 Forming an orderly queue is practically a British past time! Whether it be at the till, while boarding a bus or just about any other occasion, disorganized crowds are generally a no-no. Maybe the clearest example is Wimbledon, where spectators will stand in a massive queue with tea, camping chairs and cake at the ready!

9. Constantly Talking about the Weather 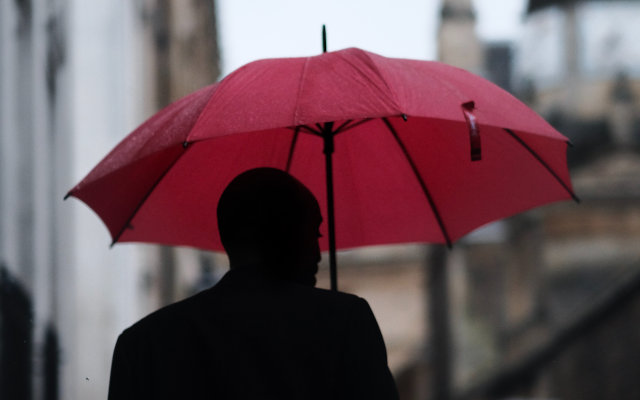 The UK is known to not always have the best weather, and one of the most well-known clichés about its the United Kingdom and its inhabitants is that they like to talk about it! It’s often the perfect way to make small-talk with a stranger or acquaintance when waiting in an elevator or at a bus stop. Just remember that the UK isn’t all grey skies and rain clouds!

Avoid all the talk of dreary weather and catch some rays in the UK’s sunniest town, Chichester.

10. Everyone Speaks the same “British Accent” heard on the BBC 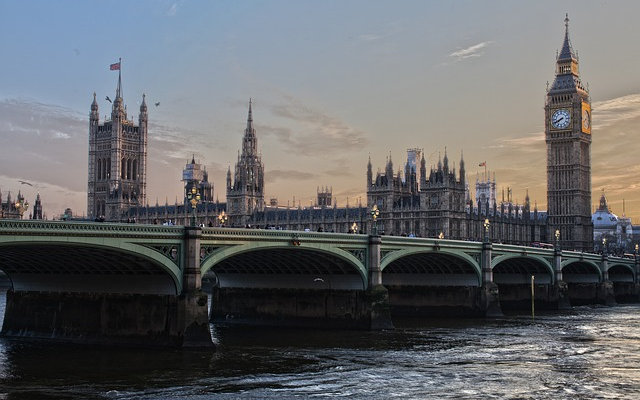 The RP (received pronunciation) accent is commonly heard in films and broadcasts around the world, giving many people the image of people from the UK speaking like this. The truth is that the UK has a massive variety of accents and local slang. From Yorkshire to Devon to Liverpool, different regions have drastically different accents.

Want to hear them all? CheckMyBus can help you do that with connections all over the United Kingdom!