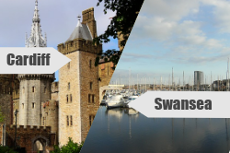 Rolling hills, dramatic coastlines, brilliant beaches and a castle never far away, Wales is one of the most unique and beautiful destinations in Europe. This June’s connection of the month is on the southern coast between Cardiff and Swansea. Both cities offer a rich history, plenty of natural beauty to take in and an abundance of cultural events to enjoy this summer. Did you know that Cardiff claims to have more castles than any other city in the world or that Swansea’s Gower Peninsula has the designation of being Britain’s first Area of Outstanding Beauty? Both cities offer so much to see and do, and make the perfect holiday trip in June.

Travelling Between Cardiff and Swansea

Located on the southern coast of Wales, Cardiff and Swansea are both easily accessible via coach. Bus companies, such as National Express and megabus offer regular connections between the two cities.

Cardiff to Swansea with National Express starting from £4.40 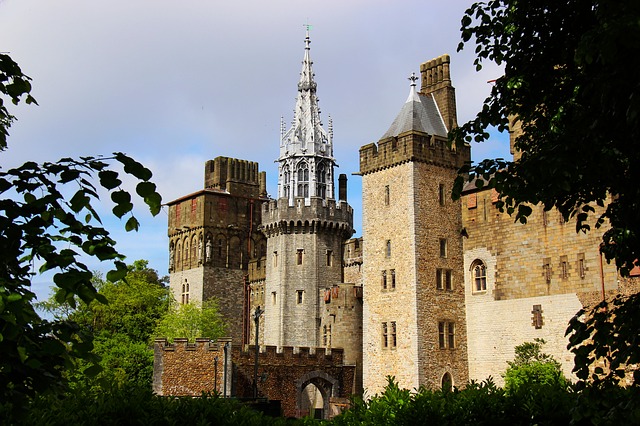 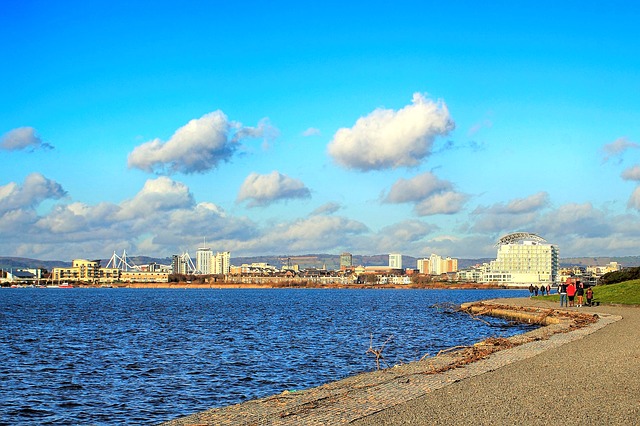 The Welsh capital was once among the largest coal ports to the world, however today it’s considered one of the UK’s greenest cities. The flat city streets make it the ideal place to go cycling with bikes for hire. As the home of Welsh rugby, the Millennium Stadium is a must-visit for all fans of the game. Cardiff’s annual triathlon takes place every June, taking participants through Cardiff Bay, scenic bicycle roads around the city, and running paths along the iconic Cardiff Bay Barrage. For a less strenuous trek, the Cardiff Bay 10k trail offers amazing views of the bay, and is perfect for sunsets and sunrises.

Cardiff’s National Museum and Art Gallery is full of an array for exhibits from rocks and minerals to renowned paintings, and is free of charge. Walk through time at the St. Fagans National Museum of History, on the grounds of St Fagan’s Castle with a variety of rescued and rebuilt Welsh buildings. The city has so much history, that of course it’s accumulated plenty of its own ghost stories and legends, with several guided tours of local sites. For a pinch of TV culture, The Doctor Who Experience allow fans to step into the world of the show by visiting key filming locations. The waterfall that marks the entrance of the Torchwood Institute can also be visited at Cardiff Bay. 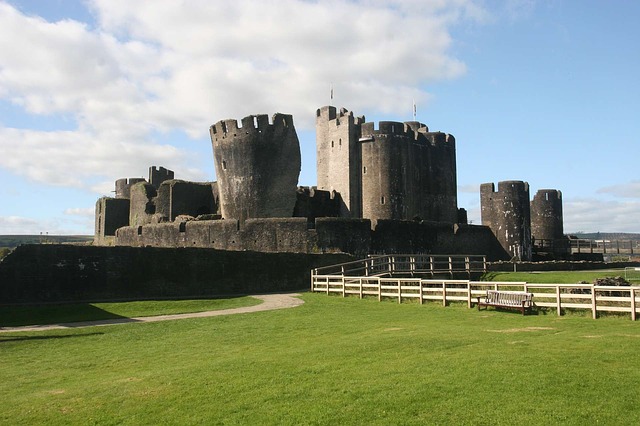 If you’re looking to visit castles, Wales and especially, Cardiff, is the right place to be. At the city’s centre, is the impressive Cardiff Castle, which is open every day of the week. Castle Coch, also known as the red castle, is on the side of Caerphilly Mountain and just a short drive away is the Caerphilly Castle, which is Wale’s largest, featuring a grand moat and leaning tower. Not a castle, but the Llandaff Cathedral is awe inspiring all the same, and is in the nearby village of the same name.

Anyone looking to go on a shopping trip will have more than enough venues to choose from between all the independent shops in the Victorian and Edwardian arcades St Davids and St Davids 2. The Cardiff Indoor Market is a great place for affordable local goods, including cakes, fabrics, and books. For a long time, Cardiff has had a bustling Italian community, giving the city a large selection of quality Italian restaurants. 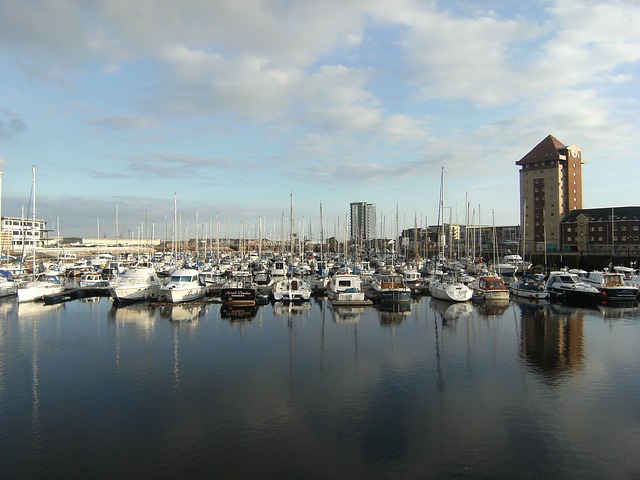 Enjoy the outdoors in Swansea 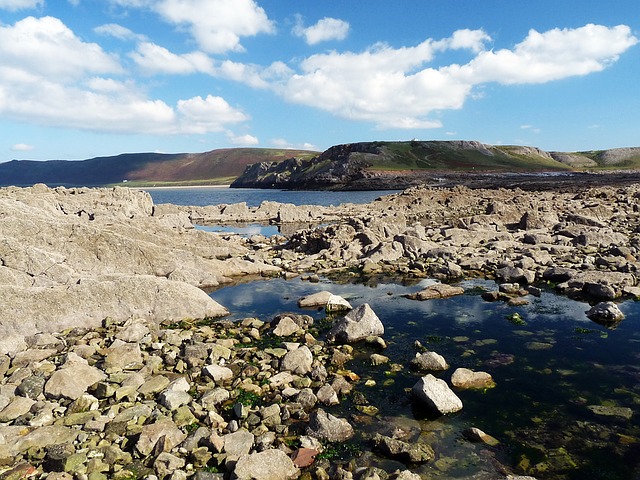 Known for its extensive beaches, rolling green hills, medieval castles and the general beauty of the Gower Peninsula, Swansea, if a popular holiday destination. Sports fans can take part in the Swansea Triathlon, which is open to pros and beginners alike. Three Cliffs Bay is commonly voted among the UK’s most dramatic locations. Rhossili Bay and Llangennith beach are also well worth a visit. On a particularly hot summer day, the LC Waterpark is fit for people of all ages, with slides and tubes as well as surfing practice. At the end of the month, visitors can even enjoy an impressive airshow, showcasing some of the country’s best military and civilian aviation teams as well as an interactive military village, and trade booths.

Oystermouth Castle is just a short bus ride away from Swansea’s city centre and is on well-kept grounds. The castle’s chapel even features a 30-foot bridge for a nice lookout. The nearby Mumbles is the definition of a charming seaside village, with over a hundred shops, restaurants and cozy pubs by the bay. It’s a great place for some fresh local seafood. Beach lovers will have their pick of some of the best beaches in the UK, such as Langland, Caswell, Oxwich, Port Eynon and Rhosilli. 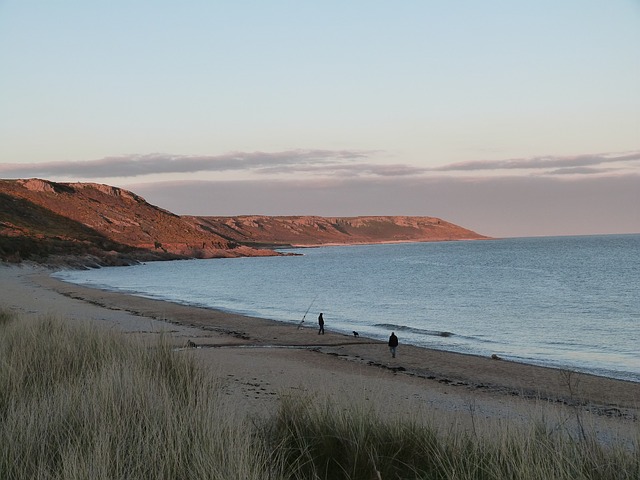 Soak in some culture at the Glynn Vivian Art Gallery, with a sizable selection of paintings, drawings and china as well as plenty of temporary exhibitions. The gallery is owned by the city of Swansea and is constantly expanding to include new work from contemporary artists. The Wales National Waterfront Museum covers roughly three hundred years of Welsh history, highlighting its maritime and industrial ages. One of Swansea’s architecturally highlights is the Grand Theatre which is constantly hosting a plethora of events, such as exhibitions and performance, and even a tour to explore the building’s history. Just this June, visitors can expect the theatre to be visited by the likes of The Proclaimers, the Swansea Jazz Festival and the BBC National Orchestra of Wales.