Featuring a torch-lit procession, live music among tons of other events leading up to the rendition of Auld Lang Syne at the stroke of midnight. Furthermore, it’s one of the most celebrated New Year’s Celebrations in the world and a fantastic time to visit the Scottish capital.

Travel to Edinburgh by Bus

The holiday season is one of the most exciting and busiest times of the year for the city of Edinburgh. The city is easily reachable by bus and is well connected to the national coach network. Consquently, companies like megabus and National Express offering regular connections from cities throughout the country. Be sure to dress warmly for outdoor activities and prepare for rain with a waterproof hooded waterproof jacket, poncho or umbrella. 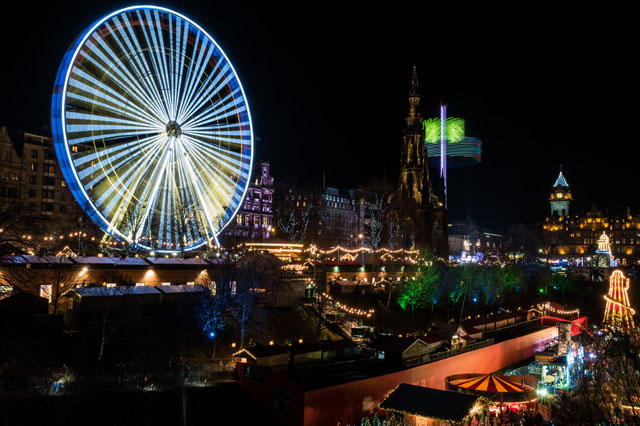 For three days, the Hogmanay festival will include a variety of fun events to take part in. From a massive torchlight procession to live music concerts, a costumed parade, a number of family friendly activities, an expansive street party, traditional dancing and a beautiful firework display, there’s no shortage of options no matter what your tastes are.

Most of these events do require tickets, although there are always some free events to attend as well. Those who are looking for a more low key event can find multiple pubs, theatres, hotels and museums that offer their own Hogmanay celebrations with dinner, drinks, dancing and live entertainment.

The History of Hogmanay 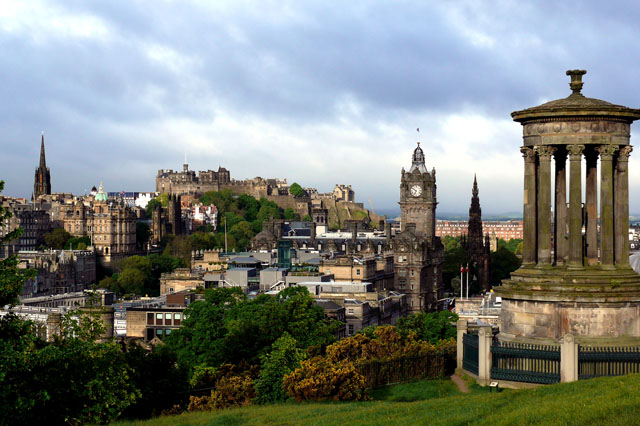 Hogmanay derives from the Scottish Gaelic word for New Year’s Eve. Moreover, there is much speculation about the linguistic origin of the world. Some believe its roots are French while others believe it comes from Norse or Anglo-Saxon origins. Many believe that the traditional Hogmanay festivities began when Vikings invaded Scotland back in the 8th and 9th centuries. Furthermore, visitors can see the Viking influence in Shetland. Here, locals still refer to the New Year as Yules.

Historically, Hogmanay has been the biggest celebration in Scotland, with nearly 400 years of not celebrating Christmas, due to the Protestant Reformation and the proclamation of Christmas as a Popish or Catholic festival that needed to be banned. Until the 1950s, people in Scotland celebrated the New Year in lieu of Christmas, exchanging presents with family and friends.