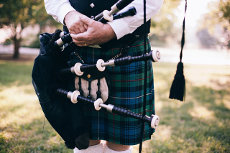 From whisky over ancient castles and sea monsters all the way to bag pipes – Scotland has a lot to offer for tourists, which is why it’s a popular destination from travellers all over the world. Should you not have a car or don’t want to hire one, then the bus is a good option to see the most of Scotland for little money. Instead of staying in one of the bigger cities, such as Glasgow or Edinburgh, the bus will allow you to move freely and to explore Scotland in all its facets – from the Highlands all the way to the islands.

Getting from A to B in Scotland by Coach

You can use the CheckMyBus search engine to find all available connections in Scotland and to compare prices. It’s easiest to find routes from larger cities: Glasgow, Edinburgh and Aberdeen serve as transport hubs, from where you can start daytrips or weekend getaways to more remote places.

Discover the Isle of Skye by Bus 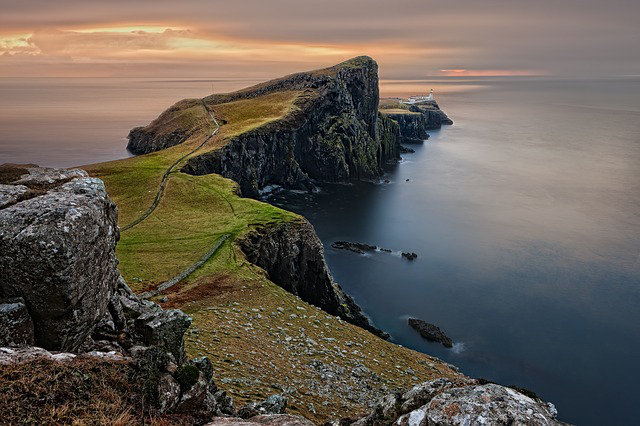 The Isle of Skye is the largest island in the Inner Hebrides of Scotland and mainly popular during the warmer months of the year. On Skye you can go hiking, walking, visit the beaches or watch wild animals such as deer and birds. The largest town on the Isle of Skye is Portree, which is famous for its picturesque harbour. Portree as well as the slightly smaller town Uig can be found on the timetables of National Express.

Buses to the Isle of Skye:

Bus from Glasgow to Portree, National Express, from £42

Bus from Glasgow to Uig, National Express, from £42

Discover the Scottish Highlands by Bus 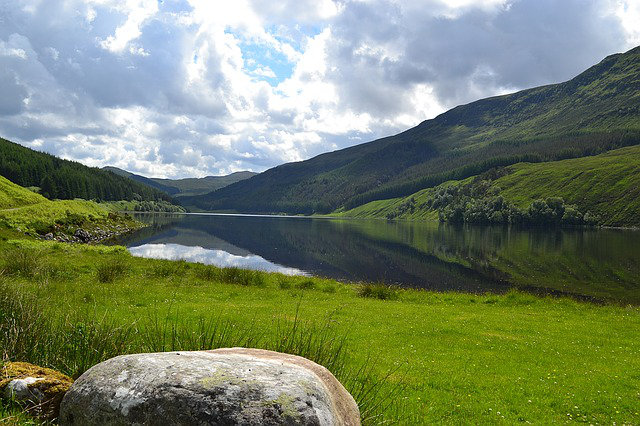 The Scottish Highland with the Cairngorms National Park are one of the most popular tourist destinations in Scotland, thanks mainly due to the many myths and legends surrounding the area. Representation of the Highlands in popular culture – ranging from Mel Gibson’s “Braveheart” to the use of Urquhart Castle as a famous film set – have made the Highlands even more popular. A trip there is worth it in summer and in winter: While you can go hiking in the warmer months, skiing and other winter sports are an option whenever there’s snow. Also make sure to take a trip up to Inverness, one of the most Northern cities in the UK, which was elected the “happiest place in Scotland” in a study in 2014.

Buses to the Scottish Highlands:

Bus from Edinburgh to Aviemore, megabus, from £12

Bus from London to Inverness, megabus, from £23

Bus from Glasgow to Fort William, National Express, from £23.50 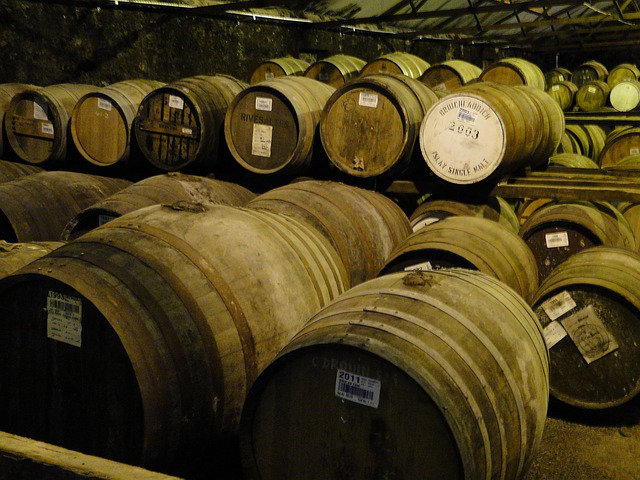 Oban is a city in the west of Scotland and mainly famous for one thing: whisky. Oban has been a producer of scotch ever since 1794 and tourists can take a tour of Oban distillery in order to find out how the famous drink is produced and what an impact the use of different barrels or a longer storage time has on whisky. Obviously you can also have a “wee dram” (Scottish for “small glass”) yourself.

Bus from Glasgow to Oban, National Express, from £19.30