Although the massively popular fantasy saga Game of Thrones has ended, there’s never a bad time to “prepare for winter” by visiting some of the TV show’s most iconic filming locations. GoT fans from the UK are in luck since many of the sets are actually located on British soil and thus fairly easy to visit. If you’re willing to travel a bit further to discover even more sets, we also tell you, which international locations served as King’s Landing, Qarth and Co.

Game of Thrones filming locations in the UK 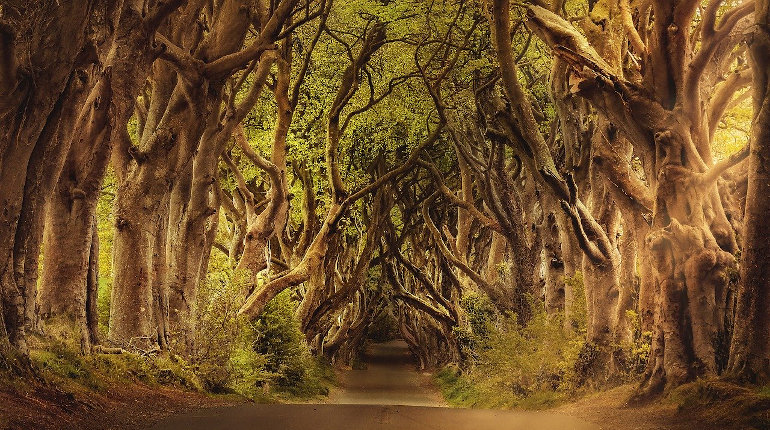 The majority of on-location shooting occurs in Northern Ireland – in Belfast to be exact, where large studio complexes are used to shoot many of the interior scenes. The crew also makes use of the historic Paint Hall studio in the Northern Irish capital city, in which parts of the RMS Titanic were built more than a hundred years ago. Although the studios are currently not open for the public, a trip to Northern Ireland is still highly recommended if you’re a fan of the fire and ice saga. Many filming locations can be found only about an hour away from Belfast, such as Magheramorne Quarry, which was used for filming the famous Hardhome sequences in season 5. The most popular tourist destination, however, is Castle Ward, the real-life equivalent of the Starks’ home Winterfell. The castle is open to the public and there are even specific Winterfell bus tours available from Belfast, which will take you to Castle Ward and to Tollymore Forest Park, which is the place where the Starks found the direwolves in season 1.

CheckMyBus Tip: National Express operates cheap bus trips to Belfast from many cities in Scotland, England and Wales. A ticket for a bus trip from Birmingham or Manchester to the capital of Northern Ireland can be booked for only £27. If you prefer flying to Belfast, you can also use CheckMyBus to look for cheap flights. 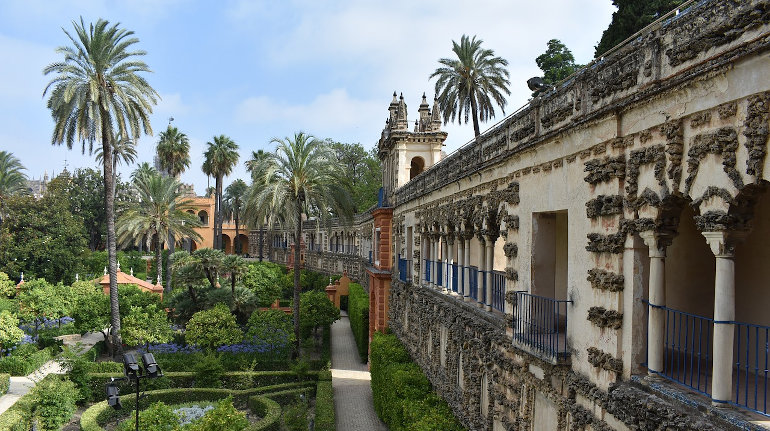 One of the most well-known GoT filming locations outside the UK is the Croatian seaside city Dubrovnik. Amongst fans it is most famous for serving as King’s Landing, particularly so in the earlier seasons. However, the city and its surrounding area were also used to shoot Qarth and Slaver’s Bay sequences. Dubrovnik with its UNESCO World Heritage Site city walls and its ancient harbour is a perfect filming location as the city’s look neatly matches G. R. R. Martin’s description of King’s Landing in the novels.

As filming progressed and new locations had to be found for places further away, such as Dorne, the GoT crew moved to Spain. The area surrounding Sevilla is where the majority of Dorne scenes were filmed. Some locations close to Córdoba, however, where used as well. One of the most iconic sets in Spain is a bit more remote, namely the Castle of Zafra. The castle was built in the 12th century and is located in Guadalajara. Its very structured and simplistic look was the reason why the GoT crew decided to use it for the famous Tower of Joy sequence, which confirmed the most popular fan theory and thus served as the perfect cliffhanger ending to season 6.