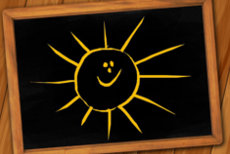 In 2012, the United Nations Sustainable Development Solutions Network published the first World Happiness Report. Experts in different fields such as economists, psychologists and survey analysts worked closely together to measure the world’s happiness. The report was originally meant to help institutions and politicians to adapt their strategies to the current happiness level of their countries and to measure their success. It can also, however, be used for travel inspiration: after all, who doesn’t want to travel to particularly happy countries?

To determine the world’s happiest country, data for 150 countries is collected and grouped in different categories. These include real GDP per capita, life expectancy, perception of corruption and freedom to make life choices. The countries are then given scores from 0 to 10. Finally, the countries are compared to the fictional nation of Dystopia with a score of 0. This serves as an indicator for regression. For the 2017 report, data from 2014 to 2016 was collected. Overall, the ranking shows that Scandinavian states, in particular, can be regarded the happiest countries in the world. So why not make Oslo or Copenhagen your next holiday destination? If you can’t decide, which one to visit, then don’t worry: There’s a bus taking you directly from Copenhagen to Oslo for less than £15.

Visit the Top 5 happiest countries in the world 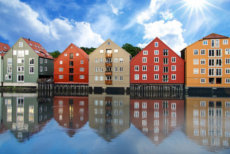 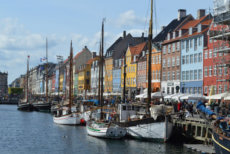 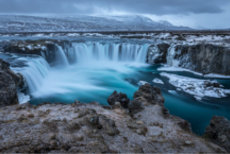 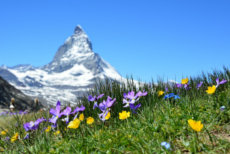 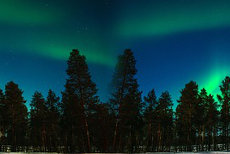 In case you were wondering about the UK:
The United Kingdom is currently ranked 19th (6.714). However, there’s been an upwards trend as the UK moved up four spots compared to the last report. The UK scored particularly well in generosity but rather low in the freedom to make life choices.